Although it is true that football, as much as any sport, has suffered immensely in 2020 (as has most of our daily lives), the ‘beautiful game’ came back with a bang to catch up in summer 2020.

Plans are already underway for the 2021 season, from the Premiership right through to grass roots football.

So, when Spartak Football Club, based in Duston, Northamptonshire, were looking for a sponsor for their amateur team, Veycom jumped at the chance to support them.

We were thrilled to have been asked to support a club which has been part of our personal sporting CV.

Kevin played as the teams centre back and has been known to pop out of ‘retirement’ to join the lads for several charity and veterans games.

The sponsorship of the team means a new football kit for the reserve squad featuring Veycom colours and branding.

“It is great to support a fantastic Northamptonshire Sunday league football team. I have great memories of the football and the team really bought a great group of lads (and their partners) together who became firm friends” says Kevin Bull, owner of Veycom. 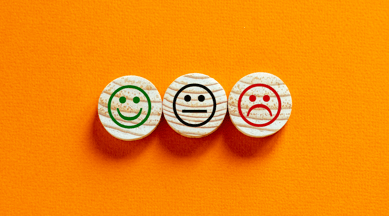 Have you ever experienced the frustration of being ineligible for a discount or special offer with... 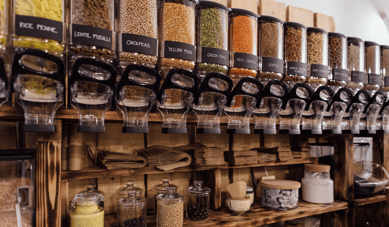 What are micro niches and do you need one?

We’ve previously explored how developing a niche marketing strategy can help drive growth, but what... 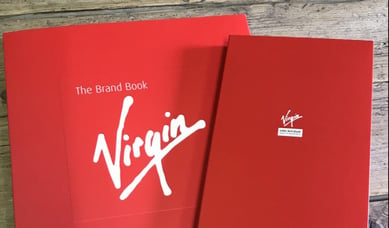 5 reasons to invest in good design

What are your business’s top priorities for this year? If one of them isn’t to invest in really...